Celebrities have been saying ‘I dos’ and tying the knot since the beginning of history, but we dare say that the wedding between singer Oluwabankole Wellington popularly known as Banky W, and actress Adesua Etomi its nothing short of a fairytale wedding.

Remarkably, the two lovebirds featured in the Nollywood blockbuster movie ‘The wedding party’. After the movie, everyone thought they made for a perfect match because of the chemistry which oozed from both of them, and wishing fervently they have the real life ‘wedding party’. And as fate would have it the love story was already brewing, as their interest for each other grew while playing the excelling role in the movie.

Banky W admitted that the first time he came across Adesua he was busy chasing money and didn’t realize his future was staring him in the face, however, the next time he met her he immediately called his best friend Tunde Demuren and said to him “I’ve seen my wife”. Fortunately, as if heavens heard Banky’s candid chat, he was cast in a movie and played the role of Adesua’s husband. From there he became friends with Adesua sliding into her DM, one funny chat led to another, and as we know, the rest is history.

As it’s customary with most Nigerian wedding, they set out on the three grand wedding ceremonies termed ‘the wedding of the year’, and just as their movie ‘The wedding party’ broke the internet, their hashtag #BAAD2017 broke the internet also, flooding every social media platform.

Banky and Adesua kept their romance under wraps for a while, only revealing it earlier this year in February, when Banky proposed to Adesua, to the surprise and approval of everyone – even though some thought it was just a publicity stunt to promote the sequel to ‘the wedding party 2’. Turns out it wasn’t because this time it was the real deal and since then its been a rollercoaster, as they’ve been breaking the internet every single minute with their love story.

On May 6th, 2017, they had their introduction ceremony and it was splendid. The traditional marriage was next on Sunday 19th of November in Lagos – following in weeks after Banky survived a skin cancer surgery, as expected – even better than expected – the traditional wedding was epic. The crème de la crème of the entertainment industry were there to witness the occasion and celebrate with the couple. Notable guests include: Tunde Demuren, Toolz, Ebuka Obi-Uchendu, Tiwa Savage, Tuface and Annie Idibia, Ireti Doyle, Bovi, Stephanie Coker Aderinokun, Kemi Adetiba, Juliet Ibrahim, Iceberg Slim, Tee-Y Mix, Gbemi Olateru-Olagbegi, Adebola Williams, Belinda Effah, Osas Ighodaro Ajibade, Chigul, DJ Xclusive, Noble Igwe, Sola Sobowale, Mo Abudu, amongst others. 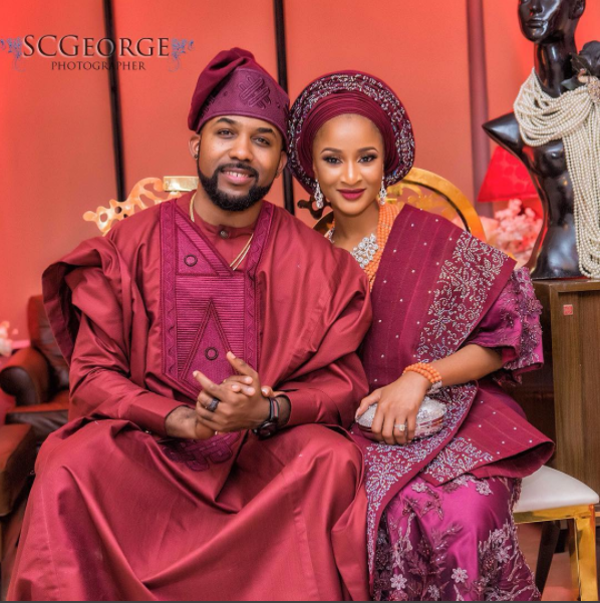 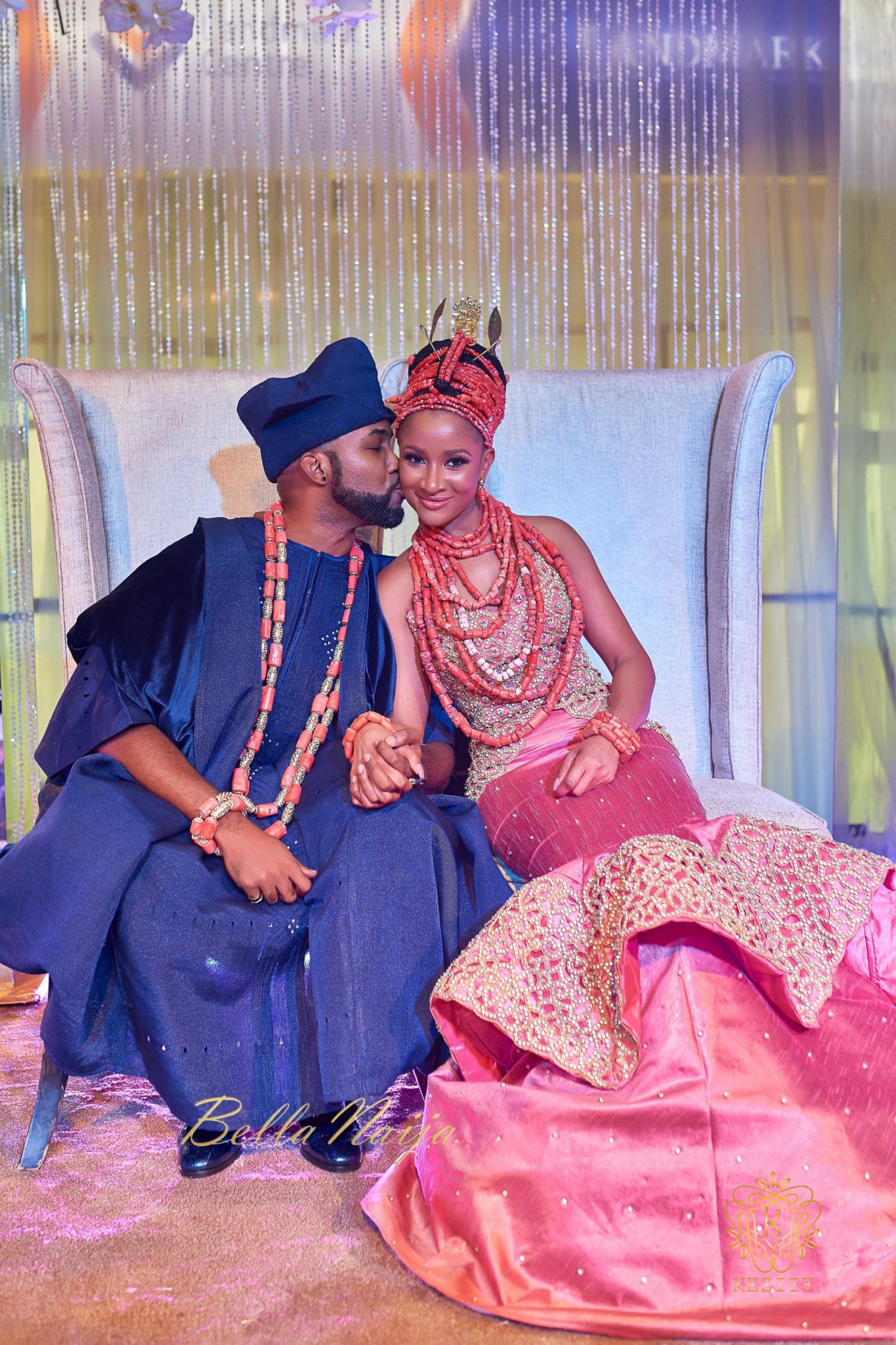 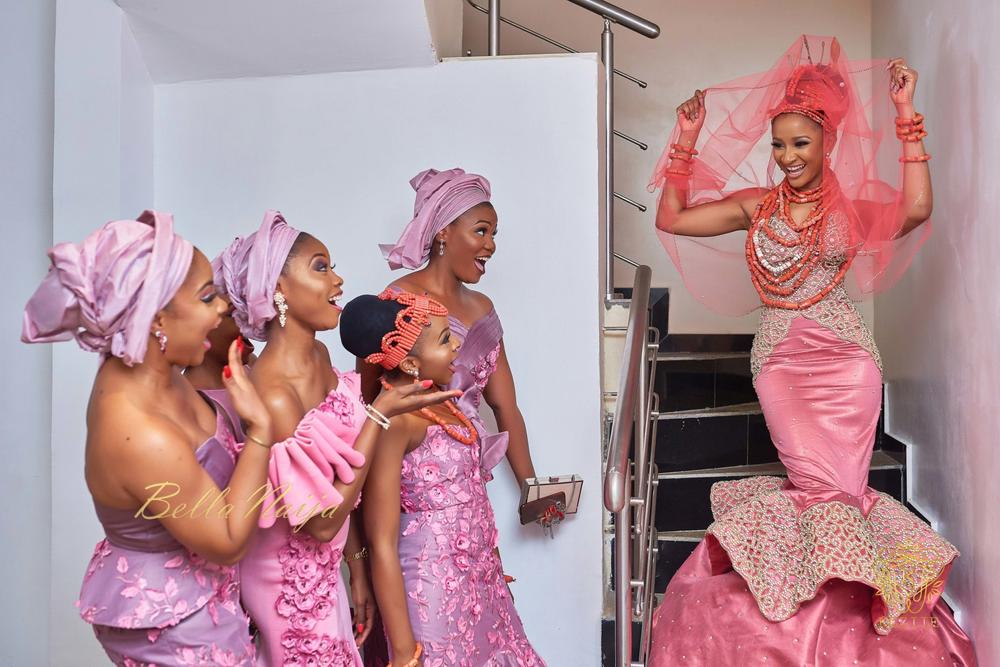 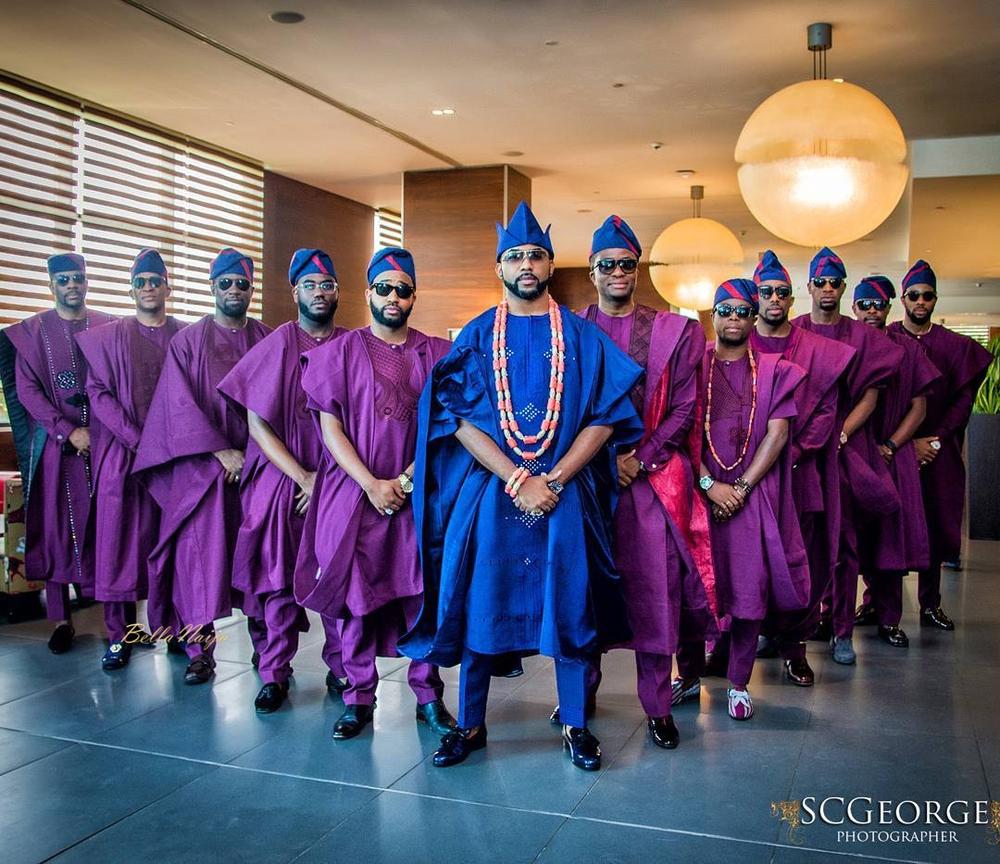 The court wedding took place a day after the traditional wedding, and once again pictures went viral online of the lovely duo tying the knot, attended by close family and friends.

The grand finale which happens to be the white wedding, the couple tied the nuptial knot in Cape Town, South Africa, on Saturday 25th November 2017. As anticipated Adesua’s wedding gown was made by Mai Atafo – the designer behind her ‘wedding party’ movie wedding dress. We love Banky and Adesua’s love and we wish them all the best in their union.

Becky Onoise is a psychologist, chocolate junkie, and puppy lover. A writer who is sorry... not sorry about correcting your grammar. She's a word enthusiast and aims to achieve her goals. Instagram handle @mz_berkey