The Igbo are soup lovers. They have a wide variety of soups which they enjoy with ‘swallow’ at lunchtime. Igbo soups are usually thick. As such, thickening agents are sometimes employed to help them achieve this desired quality.

Today, we’ll briefly review six thickening agents that are used by the Igbo in soup making. These thickeners can be procured from any of the local markets in the country. Thankfully, all of them are not only affordable, but they are also sold in their powdered form too. Purchasing them in this form shortens cooking time as all the purchaser need do is make a paste out of it and use. Having said that, the following are thickening agents for Igbo soups:

This thickener has a bland taste so you don’t have to worry that it will alter the taste of your soup. Before ofor can be added to soup, it is dissolved in hot liquid. If cold water is used in its dissolution, it would coagulate and make your soup lumpy.

Ofor is used to prepare native soup, the culinary pride of River State. The Efik-Ibibio and the Igbo, particularly those of Abia and Imo states also use this thickener in making ofe ora, ofe uziza and ofe onugbu.

This is the queen amongst thickeners and I love it in particular. Cocoyam is used to thicken ofe onugbu, ofe ora, ofe uziza and ofe owerri. Cocoyam can be purchased for use in its tuberous state. Dried ones are also available too. If cocoyam is purchased in its tuberous form, it has to be cooked and pounded into a thick paste before it can be added to soup as a thickener. Pounding can be done with good, old fashioned pestle and mortar. Blender or food processor can also be used to convert boiled cocoyam to paste.

Dried cocoyam, on the other hand, must first be ground to powder. Afterwards, it is stirred into hot water on low heat to form a thick paste that will be used to thicken the soup.

I didn’t know this thickener existed until I started researching thickening agents for Igbo Soups. Anyways, ukpo, the thickener is a derivative of the legume, ukpo seed. Ukpo seed is also called abachi or oruru in some parts of Igboland. The Yoruba call it ipe while the Ibibio call it ibaba.

Before the thickener can be made out of ukpo seeds, they are cracked, boiled, dehulled and then ground to powder. Ofe ukpo, which is also known as abachi, is one soup that is thickened with ukpo seed powder.  This soup is popular in Abia and Imo.

This thickener is a product of ground achi seeds. Achi is also used by the Efik-Ibibio, the Ijaw, the Bini, and the Yoruba, especially those of Ondo State. Achi is used to thicken achi soup, ofe uziza, and ofe owerri. This thickener is first mixed with cold water before it is stirred into soup. 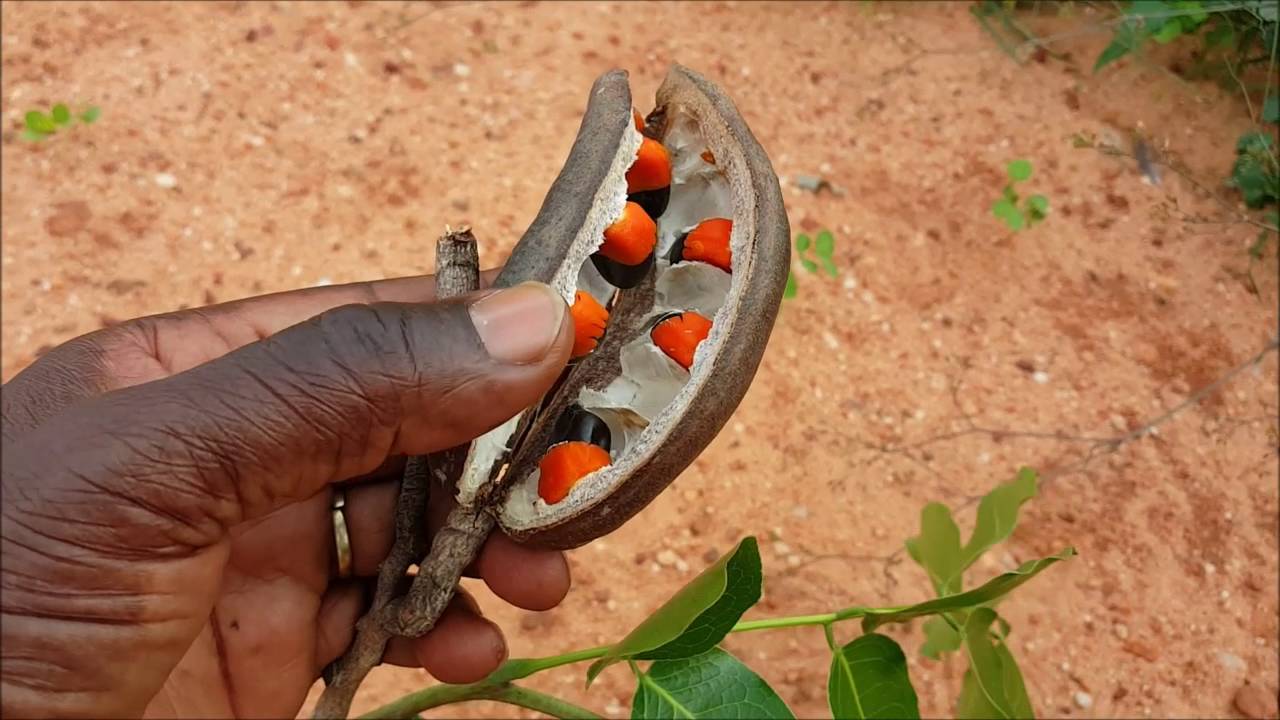 I’m not familiar with this thickener but I hear it’s a pretty good as well. Akpalata is mostly used by the Igbo people of Abia State. This thickener is used to thicken ofe akpalata. Akpalata seed is ground to flour and then dissolved in hot palm oil before it can achieve a viscous quality.

So, these are the thickeners for Igbo soups. I know you probably have a preferred thickener for your soups. I use cocoyam for all soups except nsala which requires yam. But since I discovered ofor, I use it sometimes for soups that I thicken with cocoyam. I hope you can experiment with any of the other thickeners. You may find another one that is to your liking.

Udevi, Obiamaka Angela holds a Master of Arts degree in History & International Studies. She's a freelance writer with a passion for food and healthy living. She can be contacted through her email address, obiudevi@yahoo.com

Business Growth Tips: How To Create The Perfect Sales Pitch

Did You Know? 7 Foods For You And Your Family This Easter

The Significance Of Easter Celebration

Did You Know? General Information About Nigeria Every Visitor Should Know

Krystal Okeke: A Model And A Role Model

Men You Should Know: Halilu Akilu

By Ann Esievoadje9th April 2021
To Top