Several companies in the country have actively supported the #EndSARS movement since protests kicked off around the country last week. Through crowdfunding, impassioned social media content, and contributions, these companies have made giant strides in furthering the cause of the #EndSARS campaign.

Below are some of these companies below and the contributions, they’ve made. 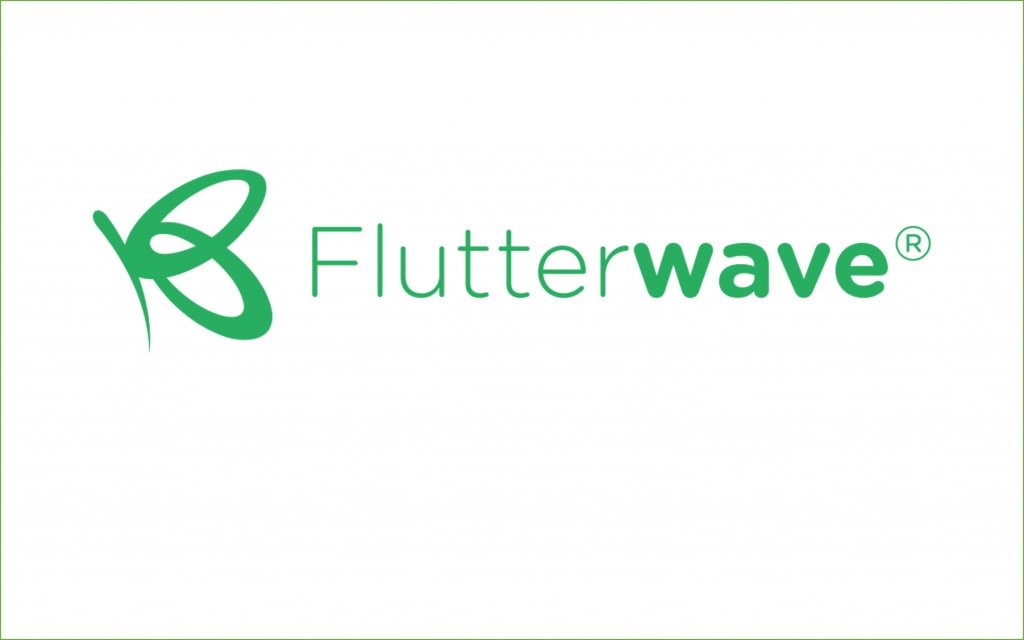 Flutterwave was one of the first companies to show public support for the movement. An API fintech founded by Olugbenga Agboola and Iyinoluwa Samuel Aboyejim, Flutterwave set up an internal fundraising project which amassed N2 million to be used for settling medical bills for those injured in #EndSARS protests.

We've raised 2m so far, and the team decided to open it up to the public.

We are 100% against all forms of violence & brutality and we need to band together to put an end to this.

You can join the donation here – https://t.co/87hm5RdsYN #EndSars

“We stand with all Nigerians opposing police brutality. Now more than ever, we must be brave.’

‘Members of the Paystack team have donated N1,000,000 to help pay medical and legal expenses for protesters demanding that #SARSMustEnd.’

Quidax, a firm that trades in cryptocurrencies donated N500,000 to the EndSARS protest. The company expressed support for the movement in this tweet.

Earlier this week we sent an email that we support #EndSARS because we can’t imagine having to dodge actual bad guys and the sars guys.

-We shouldn’t be scared to move around
-Owning ‘fancy’ gadgets is not a crime
-having dreadlocks is no reason to be locked up pic.twitter.com/tOJDJbPCKz

Find our comprehensive listings of businesses in Nigeria here https://businesses.connectnigeria.com/

Bundle Africa CEO, who claimed to have been a victim of police brutality, Yele Badamosi also announced a personal contribution of N500,000.

1/ The Bundle team has set up three cryptocurrency wallets to raise funds globally in support of #EndSARS protestors and victims of SARS, and we have contributed 2,145 BUSD (~NGN 1,000,000) to the fund. pic.twitter.com/oqvK5ZmF7A

Other companies that have contributed to the #EndSARS campaign financially and otherwise include:

My name is Samuel Okoruwa. I am an ardent researcher, reading is life and writing is fun.