Nigerians just like citizens of other countries were restricted on goals and targets set for the year 2020 due to the coronavirus pandemic. However, some did not let the virus get in their way as they hit remarkable strides. Below are ten Nigerians who made a name for themselves in 2020.

Without a doubt, Ngozi Okonjo-Iweala is the most reputable Nigerian in the year 2020 owing to her global contributions towards stabilizing a world ravaged by the coronavirus pandemic. Her exploits saw her bag numerous appointments and awards. Among other appointments this year, the Nigerian development expert and economist, was appointed as the African Union’s Special Envoy on mobilizing international economic support for the continental fight against COVID-19, South African Economic Advisory Council by President Cyril Ramaphosa, the International Monetary Fund’s (IMF) External Advisory Group, World Health Organization’s (WHO) Special Envoy, and is currently in pole position to become the next Director-General of the World Trade Organization (WTO). The former Nigerian finance minister also set records after becoming the first Nigerian woman to be crowned Forbes African Person of the Year. She also won the 2020 International Service Award of the World Affairs Councils of America, among other awards this year. Popular Nigerian musician, songwriter, and actor, Folarin Falana (Falz) for his role in the historic #EndSARS protests which brought an end to a notorious unit of the Nigerian police, SARS (Special Anti-Robbery Squad). Son of high profile Nigerian lawyer, Femi Falana, Falz who also has a degree in Law, used his influence to be at the fore of the #EndSARS protests, especially in Lagos State. His passion for a better Nigeria saw other Nigerian celebrities toe his path. For Falz, the quest for a better Nigeria must be actualized as he has continued with being vocal against bad governance in the country. 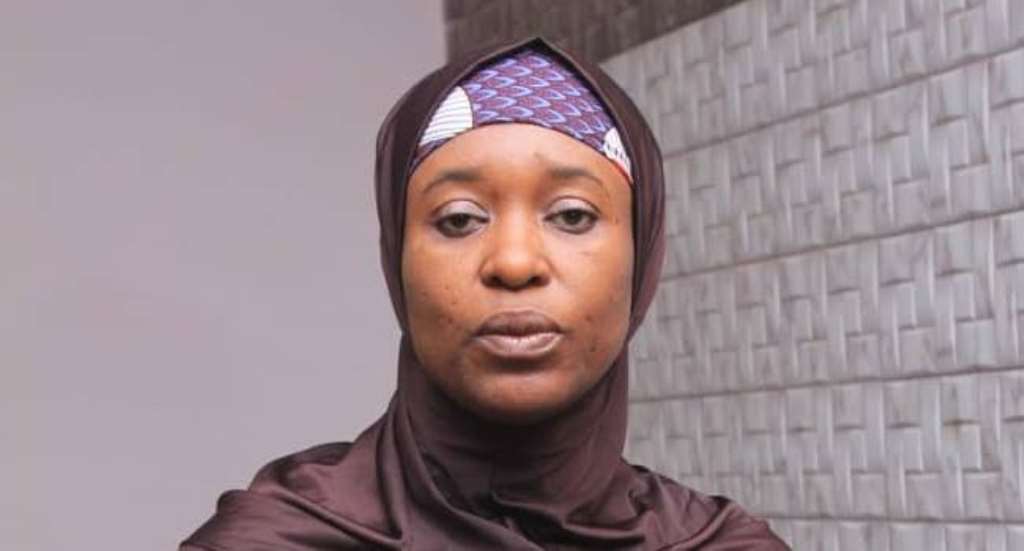 Nigerian human rights activist, Aisha Yesufu is another Nigerian on our list for her role in the #EndSARS protests. Notable for calling out Nigerian leaders for bad governance and lack of accountability, Aisha Yesufu just like Falz was at the fore of protests demanding for an end to police brutality and reformation of the Nigerian Police Force. She would go on to make BBC’s (British Broadcasting Corporation) list of World’s 100 Most Reputable Women in 2020.

In a year which has seen sporting activities in Nigeria and the entire globe regulated, Super Eagles of Nigeria striker, Victor Osimhen, made history as he became the most expensive African footballer after securing a move to Italian league giants, SSC Napoli. A fee believed to be in the region of $96 million saw Osimhen beat off Ivory Coast’s Nicolas Pepe who previously held the record at $94 million. An impressive 2019/2020 season cut short by COVID-19 also saw Osimhen become the Best African player in the French League and Player of the Season for his former club, Lille OSC. 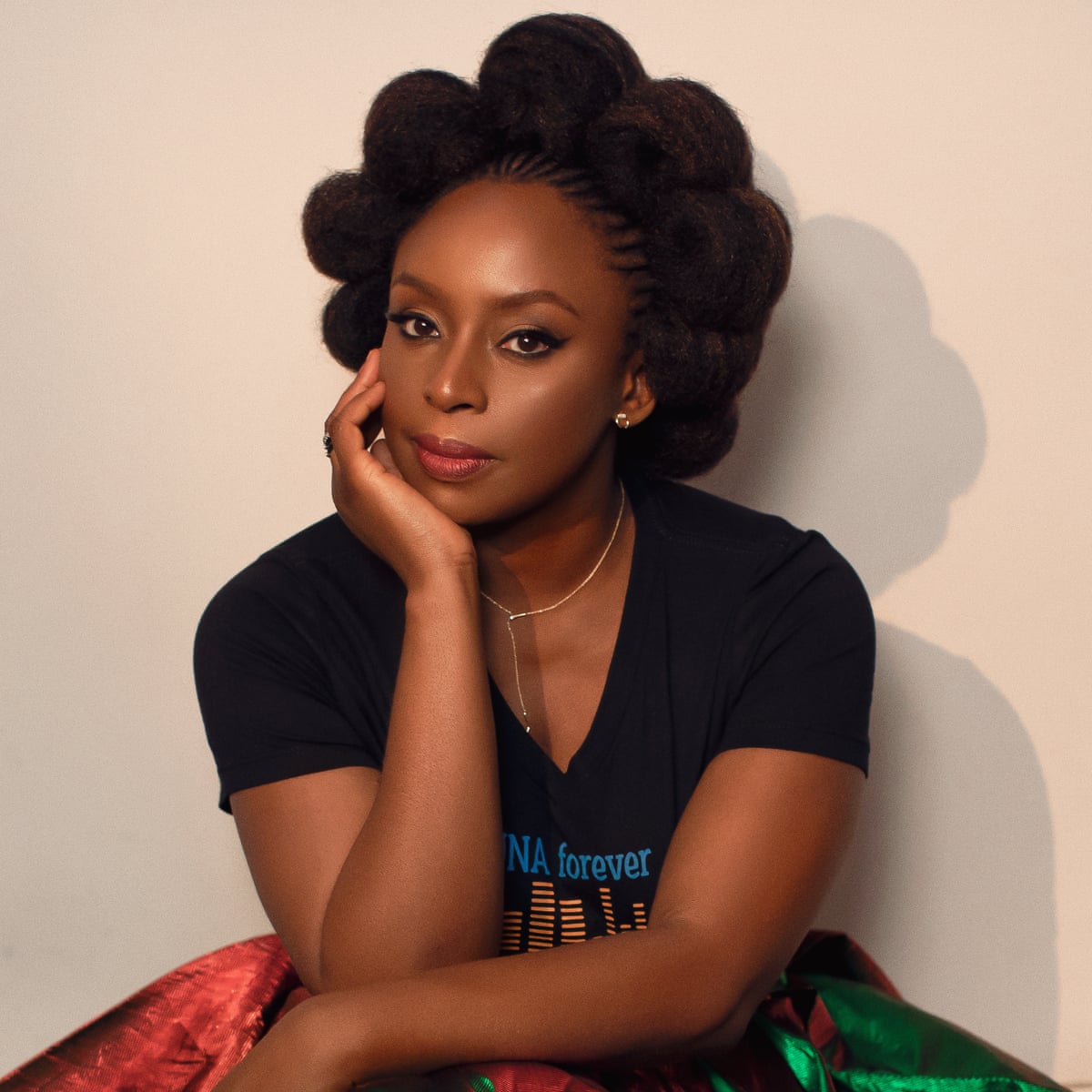 Popular Nigerian writer, Chimamanda Ngozi Adichie broke her seven-year silence after releasing her first work of fiction since 2013, Zikora. However, she makes this list for winning the Winner of Winners prize for Fiction in 2020. The award which was created to celebrate the 25-year history of the Women’s Prize for Fiction (formerly known as the Orange Prize For Literature), saw the Nigerian’s exceptional work ‘’Half of a Yellow Sun,’’ earn her the prize thirteen years after gifting her the Orange Prize For Literature.

Nigerian scientist, Robert Okojie, makes our list for being inducted into the United States National Aeronautics Space Association’s (NASA) Hall of Fame. With over 20 years of experience in NASA, the Nigerian gained global recognition as the leading expert on silicon carbide-based microelectromechanical systems (MEMS) which is meant for use in extreme environments. The American-based Nigerian politician became the first Nigerian to win a seat in the US Congress after emerging victorious in the 2020 American elections. 31-year-old Owolewa was declared the winner of the shadow election in the District of Columbia on November 4, 2020.

Damini Ebunoluwa Ogulu, popular with the stage name ‘’Burna Boy,’’ makes the list after his 2020 album ‘Twice As Tall’,  earned him another nomination for the Grammys. His previous album, ‘African Giant’, got him his first Grammy nomination last year. It is rare for an African artist to be nominated for a Grammy award, let alone twice consecutively. Big ups for the self-acclaimed ‘’African Giant.’’

Runcie Chidebe’s enormous efforts as a cancer control advocate in Nigeria would earn him global recognition after the United States Department of State, honoured him with an award as one of the ‘’80 Faces of Exchange’’ for the year 2020.