The fact that women are underrepresented in many prominent sectors is not lost on many of us. But the more women get successful, it seems the more aware those who break in become of the security of numbers. Thus, the move has shifted from demanding gender inclusion from men to forcing it with whatever little power they may have gained in whatever industry. More and more women are doing it in their fields hence rendering the notion that “women hate women” null and void.

Tech is one area in which men dominate for one reason or another. But there is a growing number of young women who have seeped through and have powered their way to the very top. Many of them who are foreign-educated and obviously highly skilled have come up as leaders in the world of tech start-ups and private equity (especially).

Many initiatives have been crafted to encourage women to get involved in tech, actively and become techies themselves but until recently there had not been an effort quite like this one. Having scaled the heights that most people in tech have not managed to, let alone women, Odunayo Eweniyi, co-founder at Piggyvest and Eloho Gihan-Mbelu of Endeavour have recently announced a special fund to cater to growing female founder and female-owned businesses in tech. 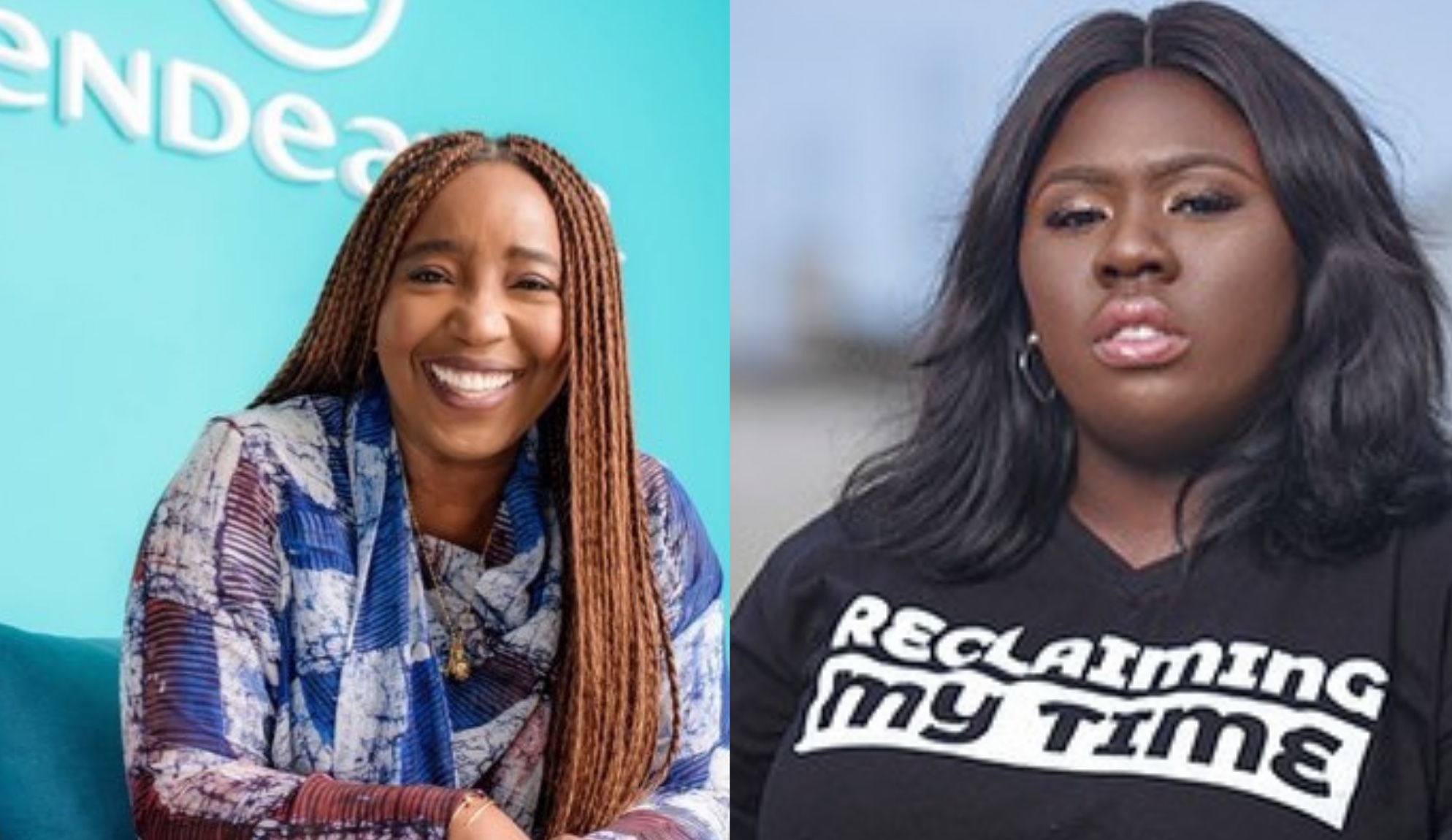 “Today, we launch FirstCheck Africa, to invest ‘ridiculously early’ and open doors for female founders and to help women invest in tech. Our vision is an African future where we have equal hand in leading and shaping through tech and entrepreneurship.”

FirstCheck will be cutting female founders that they choose to back with $25,000 as early as ideation stage and will render support up till pre-seed funding. The founders aim to use their social capital and network to plug their businesses into the mainstream and speed up their growth.

More importantly, FirstCheck will be helping those women who cannot enter the field write their first cheques as investors no matter how small their resources are.

“FirstCheck Africa will support them with learning and educational content and help them get off the ground floor by writing their own cheques.”

While Eweniyi has said that it is not quite a VC yet. it can be disputed for the want of a more appropriate term for it. Even if it is not one yet, it is the natural progression of things and will be the eventual course. That said, the intention is clear and the rather drastic measures for achieving show just how eager both women are for this project.