Nigeria Professional Football League (NPFL) giants, Enyimba FC, have been drawn in a tough group in the CAF Confederation Cup on Monday, February 22, 2021, in Cairo, Egypt.

After seeing out fellow Nigerian league side, Rivers United, via penalties on Sunday, February 21 at the Adokiye Amiesimaka Stadium, Port Harcourt, the Peoples Elephants were drawn in the Group A of the CAFCC alongside South African league giants, Orlando Pirates, E.S Setif of Algeria, and Al Ahly Benghazi of Libya.

Enyimba has won the CAF Champions League twice, but have failed to win the Confederations Cup despite several attempts. The Fatai Osho charges will be looking to win the title which has eluded their trophy cabinet, once hostilities commence. Currently, Enyimba is Nigeria’s sole representative in the club continental competition.

Titleholders, RS Kabane were drawn in Group B alongside Napsa stars of Zambia, Cameroun’s Coton Sport, and JS Kabyile of Algeria. 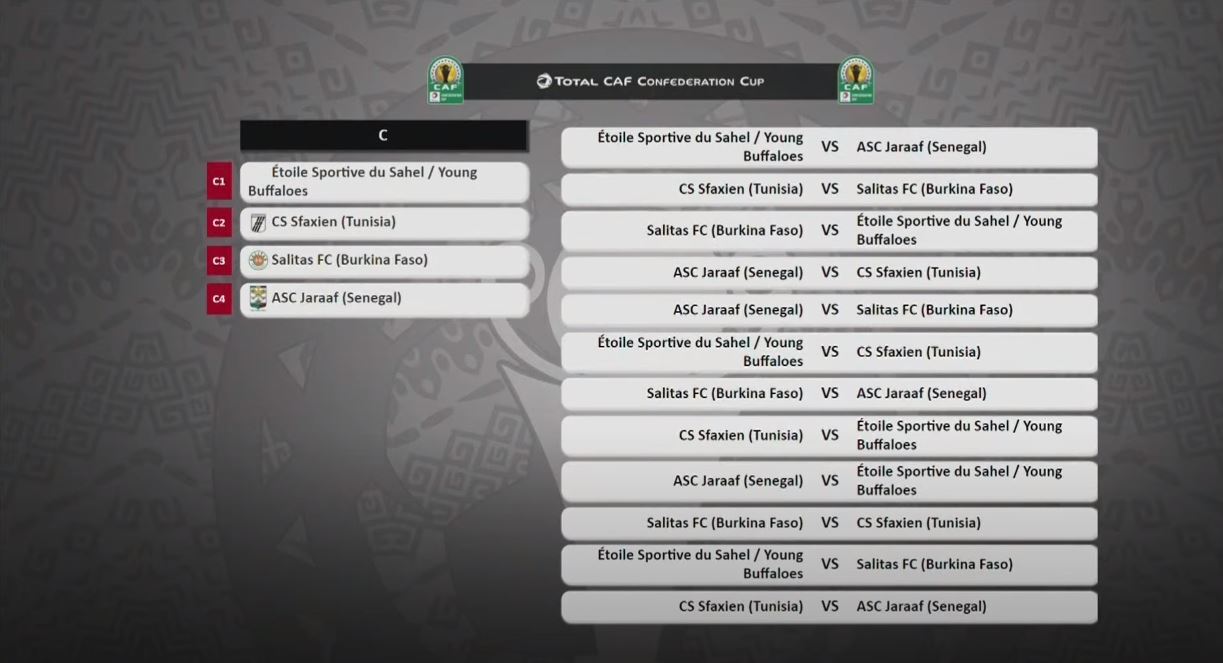 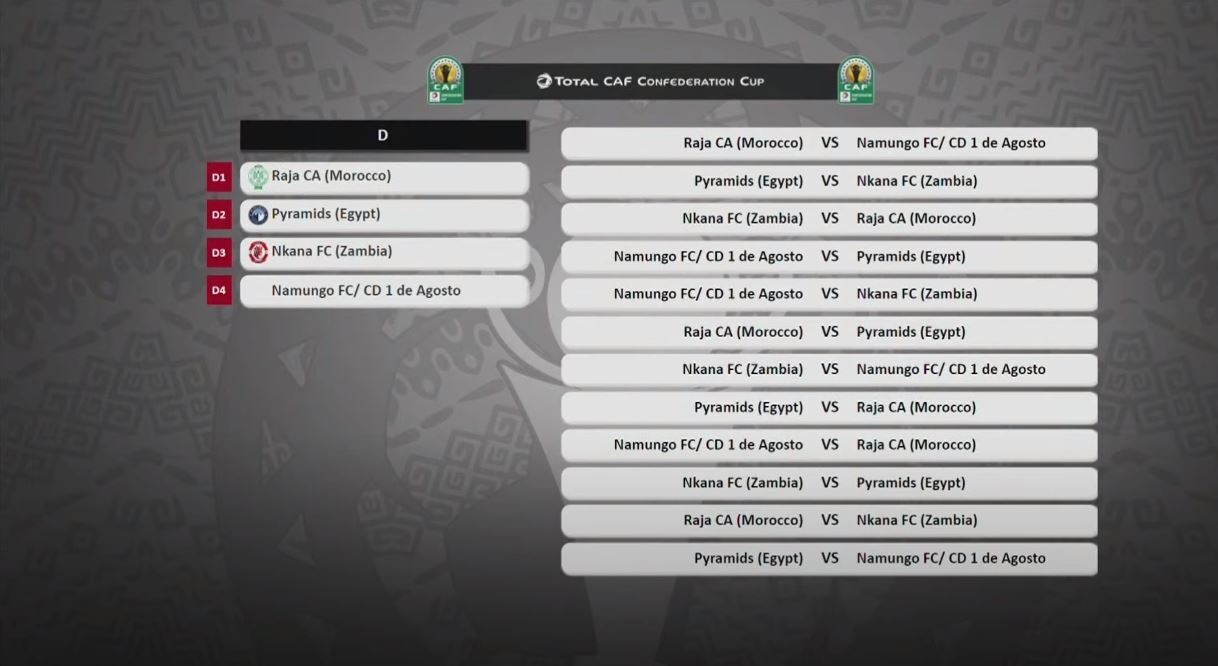 Business Growth Tips: How To Convince More People To Buy Your Products