Super Falcons of Nigeria star, Asisat Oshoala, is set to play her second UEFA Women’s Champions League final for FC Barcelona Femini after their 2-1 win over PSG in the semi-final (second leg) of the competition. Their win will see them confront Chelsea on May 16, 2021, in the final. 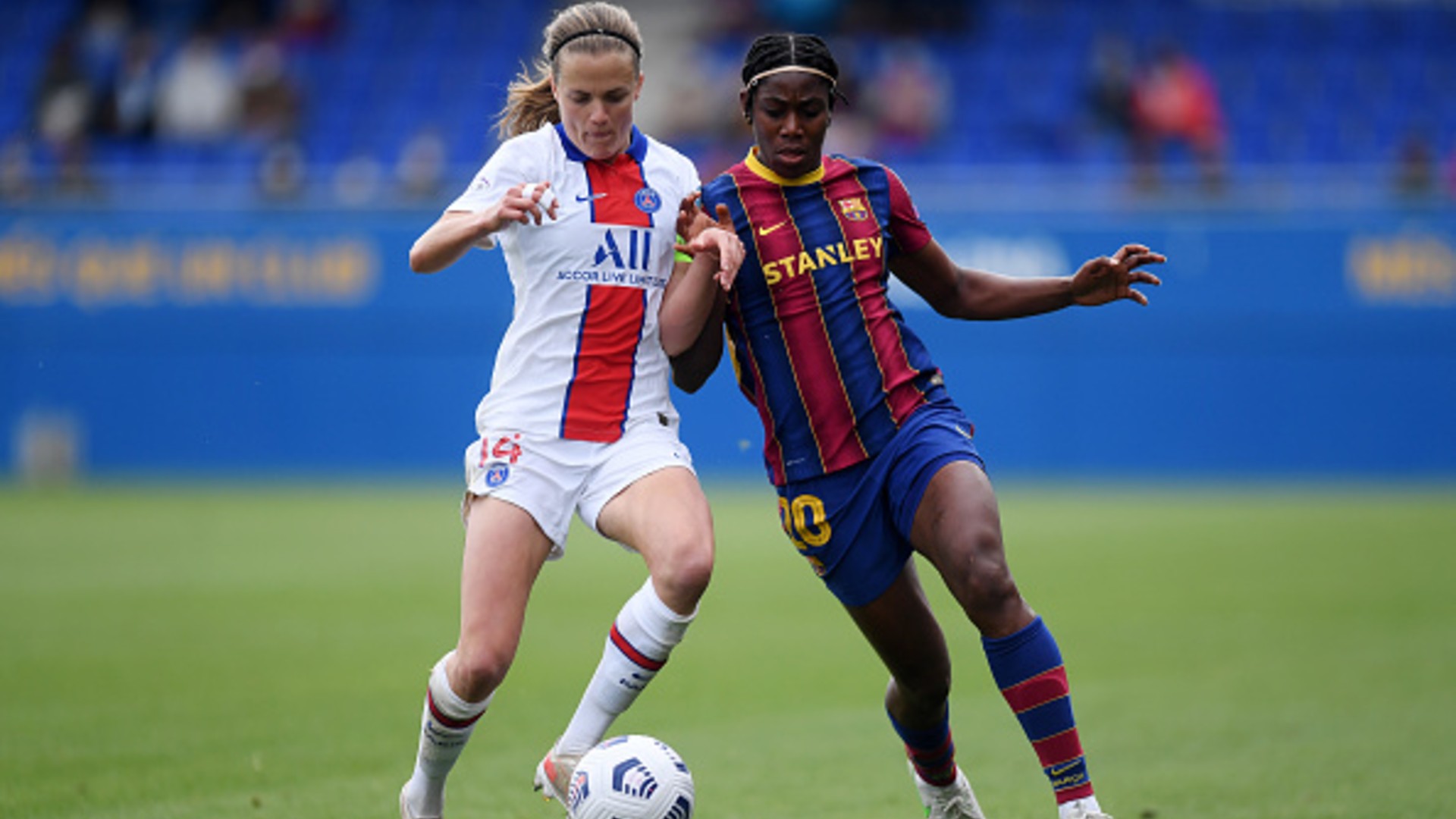 Victor Osimhen made it 3 goals out of his last three games for Napoli after scoring in their 1-1 clash against Cagliari in the Italian Serie A on Sunday, May 2, 2021. Osimhen found the back of the net in the 13th minute of the game before being subbed off in the 76th minute of the encounter. 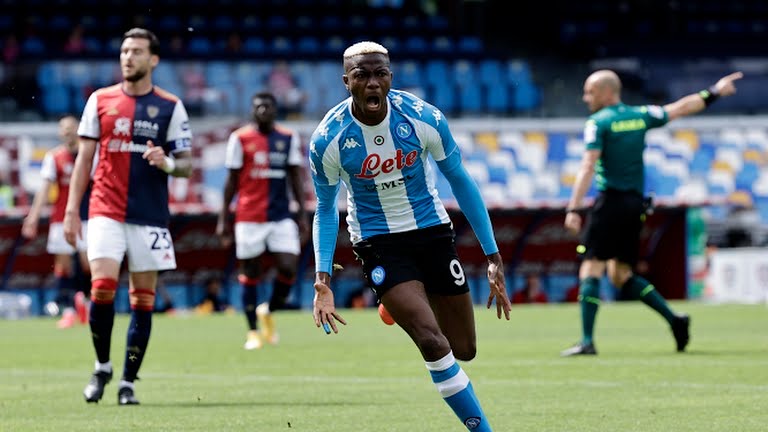 Peter Olayinka became a league champion with Czech side, Slavia Praha, for the third season in a row after their 5-1 win over Viktoria Plzen on Sunday. Olayinka, 25, has bagged six goals and four assists in 21 appearances so far this season. Paul Onuachu, at the weekend, equalled the Belgian Jupiler league goal record for a single season set by Wesley Sonck, after scoring his 30th goal of the season in KRC Genk 3-2 win against Royal Antwerp FC. 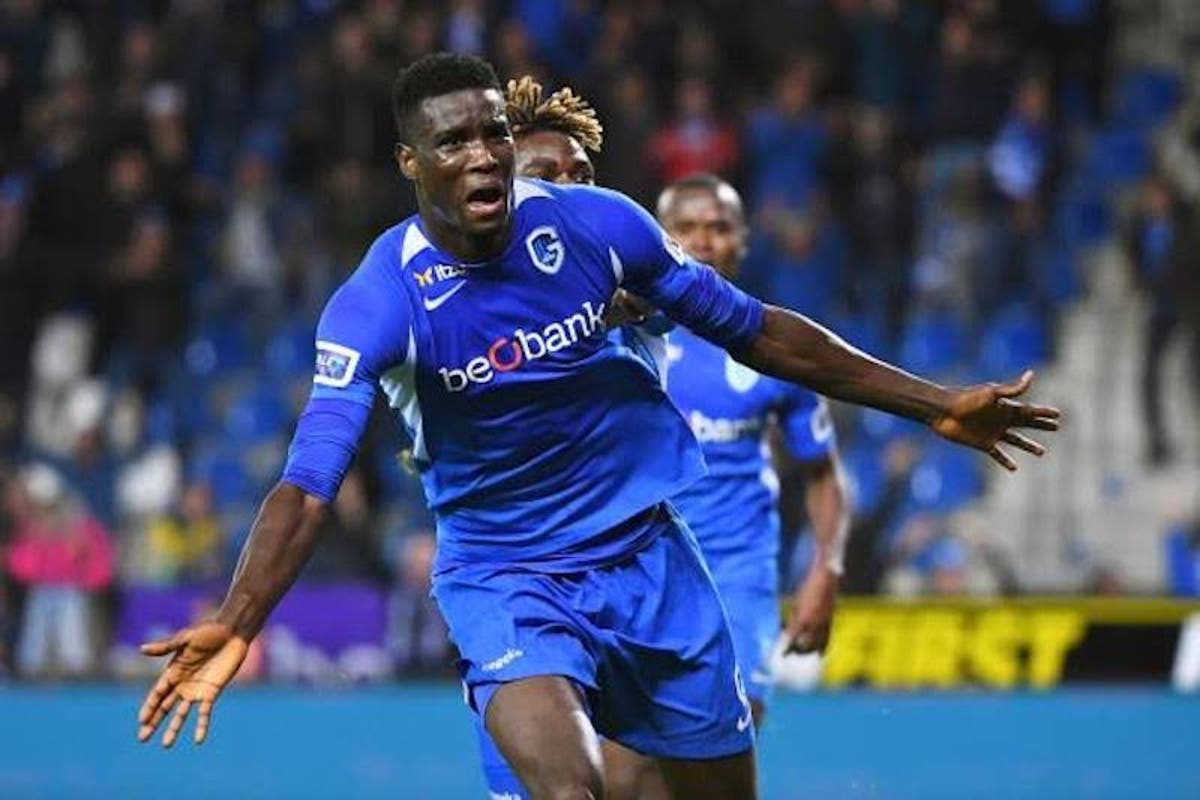 In athletics, Nigeria’s Rosemary Chukwu narrowly missed out on a Personal Best after winning the 100m race at the Corky/Crofoot Shout-out in Texas in a time of 11.18s. The duo of Ayla Stanislaus and Peyton Ricks, came second and third in 11.27s and 11.47s respectively. 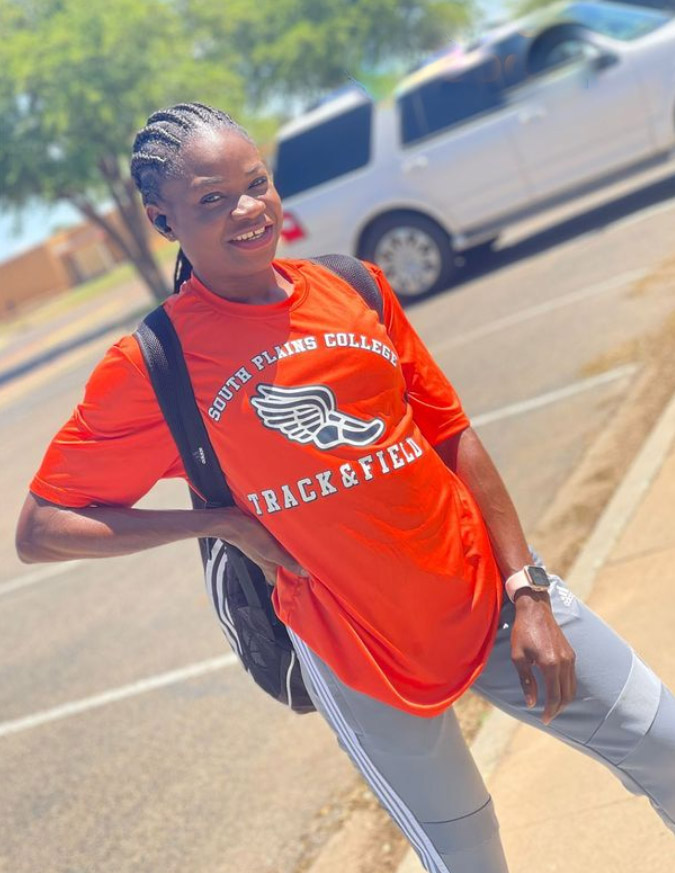 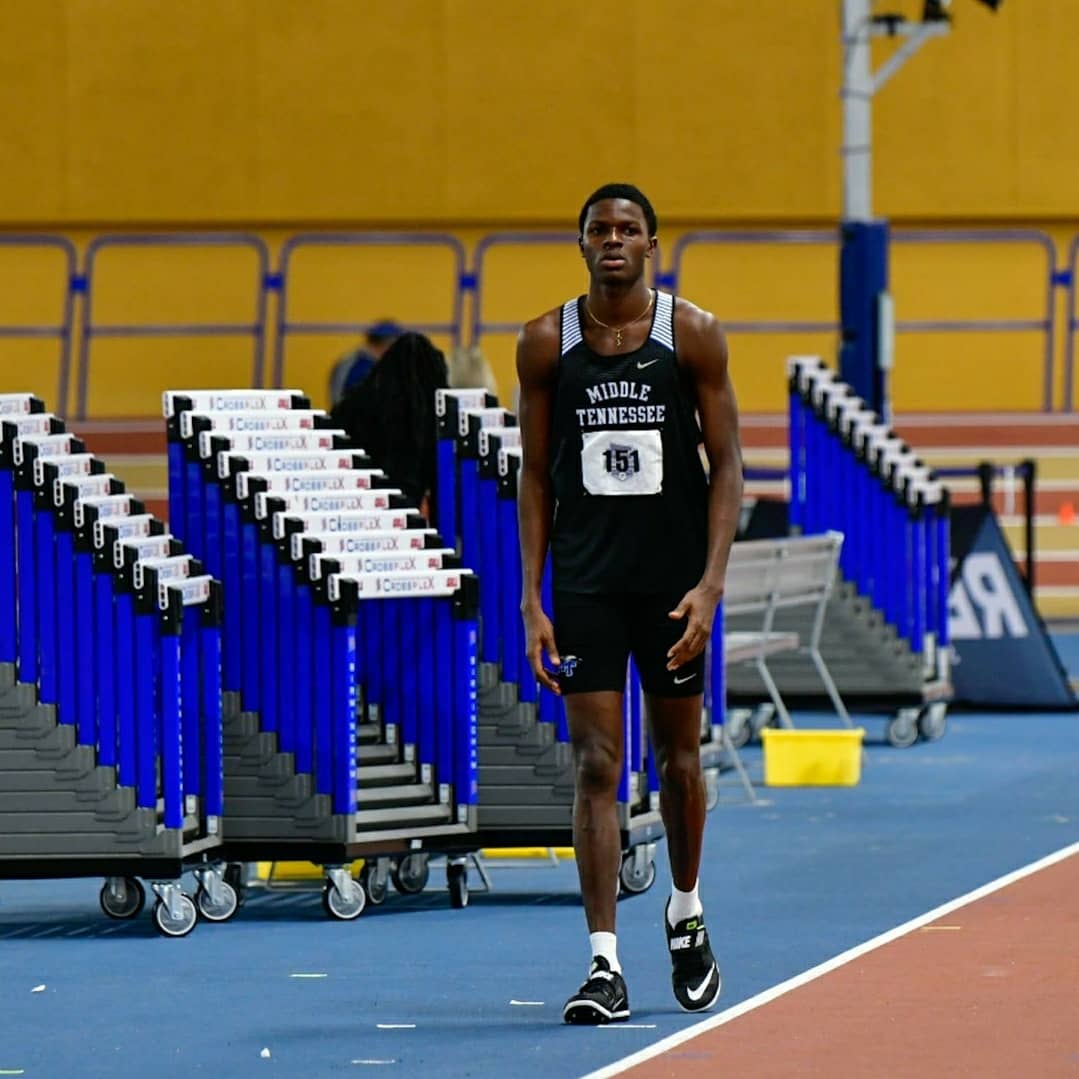 In the Hammer Throw, a new Nigerian National Record was set by Sade Olatoye who landed a 69.89m hurl to emerge winner at the Jesse Owens Classic, and improved on the previous record of 68.85m set by Temilola Ogunrinde. Olatoye’s mark also set a Meet and Stadium Records. 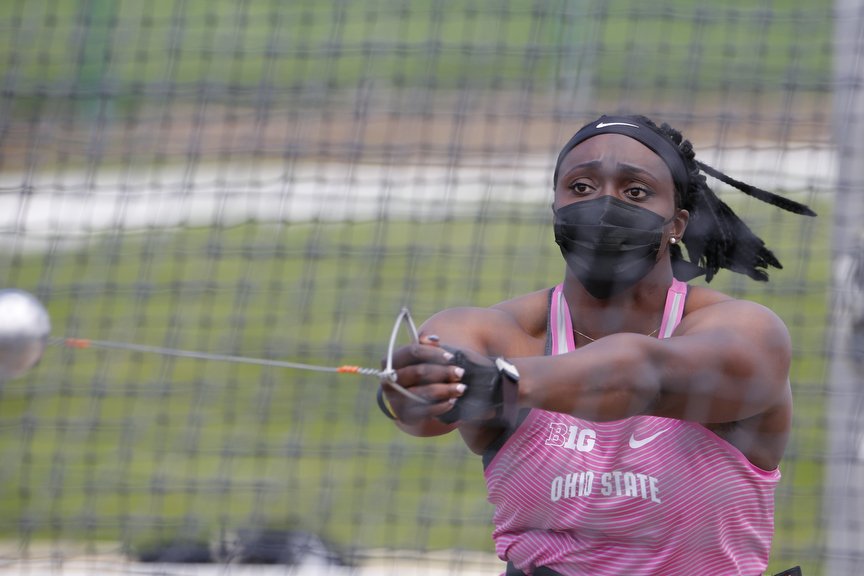 7 Ways To Make Money With Cryptocurrencies In Nigeria

Business Growth Tips: How To Make Your Business Thrive Despite Inflation

Did You Know? Bimbo Alase-Arawole: From A Mini Store Owner To A Successful Businesswoman

Did You Know? Ushafa Crushed Rock