Nigeria has no dearth of literary talent. From its earliest days, the country’s authoring scene has brimmed with skilled wordsmiths, who have created brilliant writing about the many aspects of lived experience.

Consequently, ranking that mass is a hard job. But it’s a fun task nevertheless; in doing so, we realize how great these writers are (or were, in the case of the deceased). We remember their accomplishments and savour their most iconic lines of prose.

So, here are our top ten Nigerian authors, presented in no particular order. 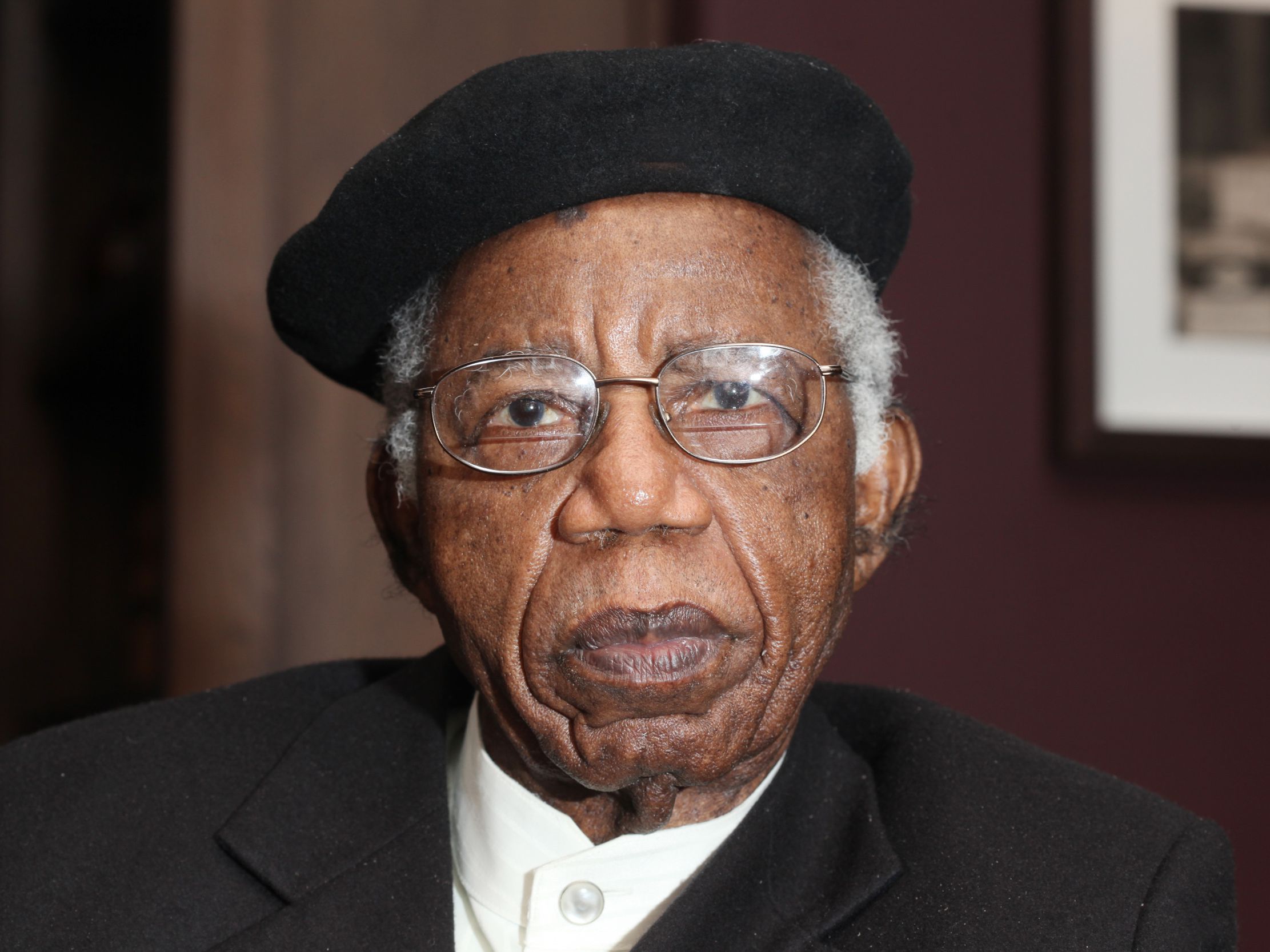 Famous for his classic Things Fall Apart, Chinua Achebe is revered as a pioneer of authentically Nigerian literature. Published in 1958, the book covered themes from traditional Igbo society and its apparent capitulation at the arrival of British colonizers. His other books include No Longer At Ease, Anthills of the Savannah, and There Was a Country. He passed on in 2013. 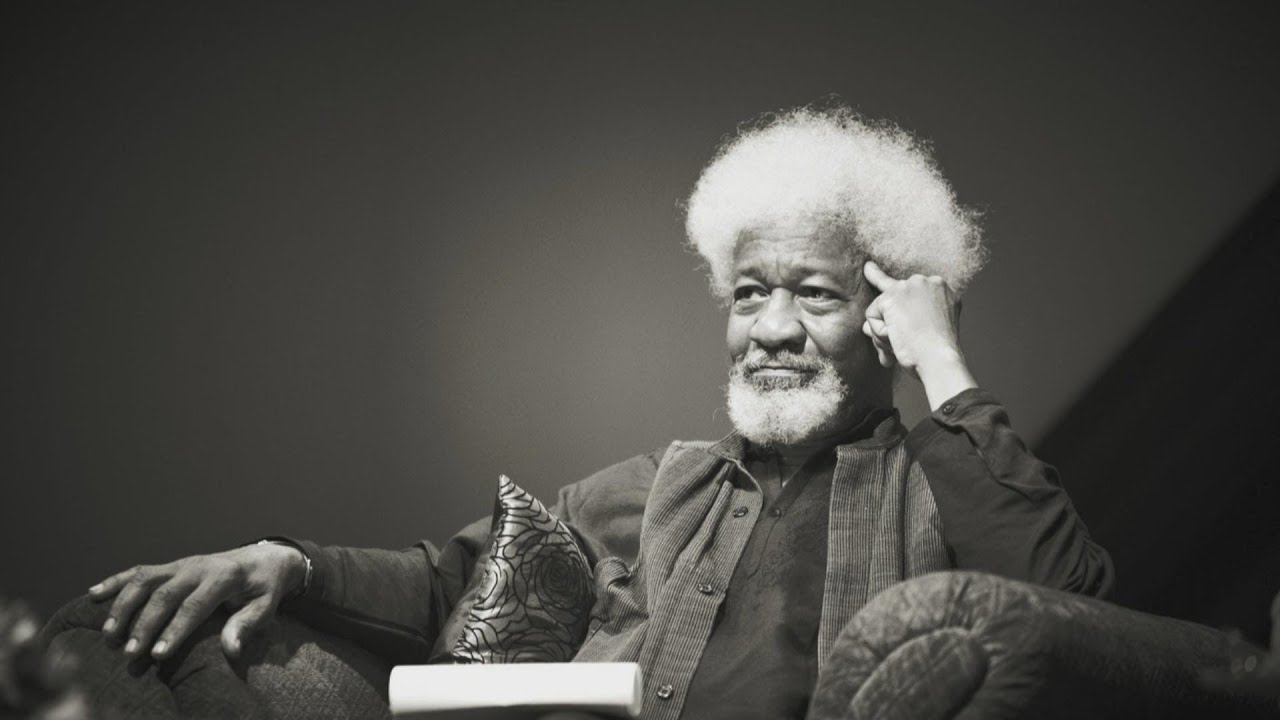 Africa Is A Country

The only Nigerian to have ever won the Nobel Prize (which he did in 1986), Wole Soyinka is known for his literary style, which prizes humour, irony, and a deep reservoir of descriptions. The writer has authored numerous plays, including The Lion and the Jewel and Kongi’s Harvest, and memoirs like Ake: The Years of Childhood, and The Man Died: Prison Notes.  He’s also penned several novels, poems, and short stories.

A prolific writer, Cyprian Ekwensi’s books have often been required reading for schools in Nigeria. Some of them include Drummer Boy, People of the City, Rainmaker, Jagua Nana, and Divided We Stand, a Story of the Nigeria Civil War. Cyprian won several awards and was named a Member of the Order of the Federal Republic (MFR) in 2001. He died in 2007.

Teju Cole is a writer and photographer based in the United States. His novel, Open City, which he published in 2012, has earned critical acclaim and won several awards. It was named one of Time Magazine’s Best Books of the Year and won the Hemmingway Foundation Award. His other books include Everyday is for the Thief, Known and Strange Things, and City of Pain.  He’s currently Gore Vidal Professor of the Practice of Creative Writing at Harvard University. 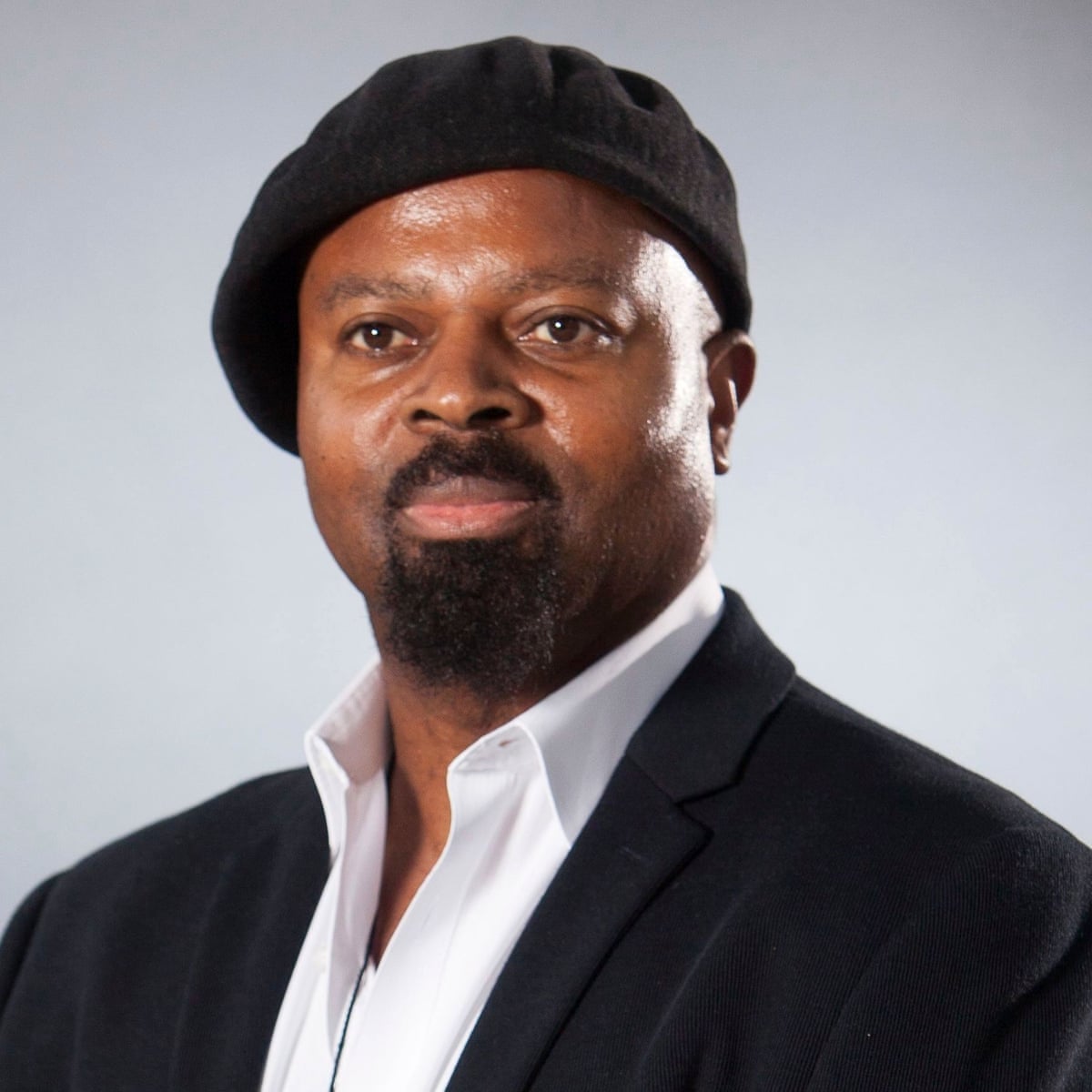 Ben Okri published his first novel at age 21. But he had been writing even before that. He says that his earlier published articles, which were critical of the Nigerian government at the time, put his life in danger. He had to relocate to the United Kingdom. His first book, Flowers and Shadows, was released in 1980. Another of his books, The Famished Road, won the Booker Prize for Fiction in 1991. The book was the first in a trilogy, the other two being Songs of Enchantment and Infinite Riches. 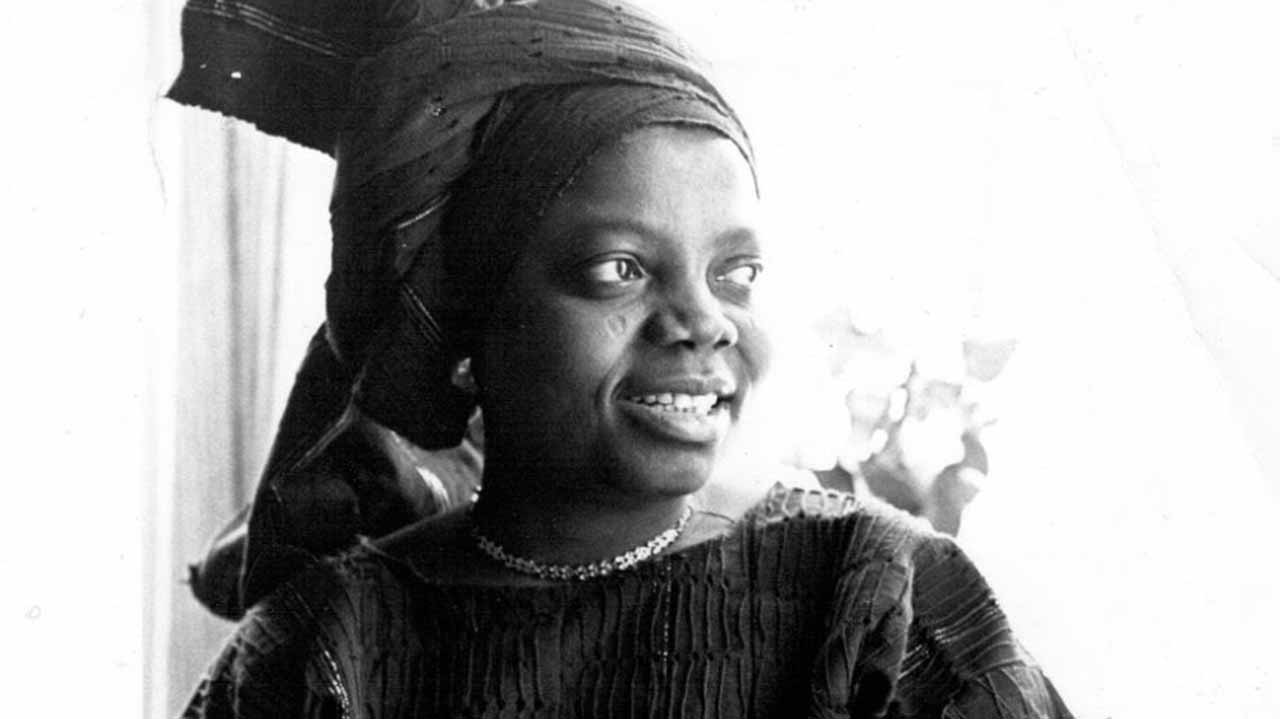 Writer of the widely read novel The Joys of Motherhood, Buchi Emecheta’s works are suffused with themes around motherhood and the liberation of the female child through education. Some of those themes were drawn from her life story. While still a child, she had to convince her parents to let her go to school as her brother did. Her marriage was also troubled. But she found success as a writer. Her other books included The Bride Price and The Slave Girl. She died in the UK in 2017.

Sefi Atta is a Nigerian-American novelist, playwright, and screenwriter. Her books include Everything Good Will Come, Swallow, A Bit of Difference, and The Bead Collector. Some of her works have been translated into various languages, and her stage plays have been performed across the world.  In 2006, she won the Wole Soyinka Prize for Literature in Africa.

Helon Habila has won literary acclaim for his novels and poetry. His international renown began with winning the Caine Prize for African Writing in 2001. He later moved to the United Kingdom, where he carried on with his career as an academician. He now lives in the United States, where he is Professor at George Mason University, Virginia.

Perhaps the most successful of Nigerian writers in recent times, Chimamanda Ngozi Adiche is most widely known for her novels Purple Hibiscus (2003) and Half of A Yellow Sun (2006). The second book won the Orange Prize for Fiction, and the Anisfield-Wolf Book Award. The New York Times named her third novel Americanah as one of the Ten Best Books of 2013. Her TED Talk, “The Danger of a Single Story” has been watched more than 27 million times.

Niyi Osundare is a poet, dramatist, and literary critic. An academic in the United States, his work—especially his poetry –has been influenced by the Yoruba Tradition. Some of his publications include Songs from the Marketplace, Village Voices, Moonsongs, The State Visit, and Waiting Laughters, which won the Noma Award.

There are many more Nigerian writers deserving of a spot on a list like this one. Here’s hoping that an article celebrating just a handful of our literary giants will inspire us to pay greater attention to our rich artistic traditions.

How Much Money Is Nigeria Losing To Its Twitter Ban?

Top 10 Most Populated Cities In Nigeria

Travel Tips: How To Have ‘Green’ Vacations In Nigeria