The draws for the male and female category of basketball event for the Tokyo 2021 Olympics was conducted on Tuesday, February 2, 2021. Nigeria’s men and women national teams got to know their opponents in the group stage of the tournament.

D’Tigress (women) made more headlines after being pitched in Group B with the world number one basketball nation, USA, which is also notable for its emerging rivalry with the Nigerian team that comprise some players from the Women National Basketball Association (WNBA). The West Africans were also pitched against the world’s fifth-best basketball nation, France, and tenth place Japan. 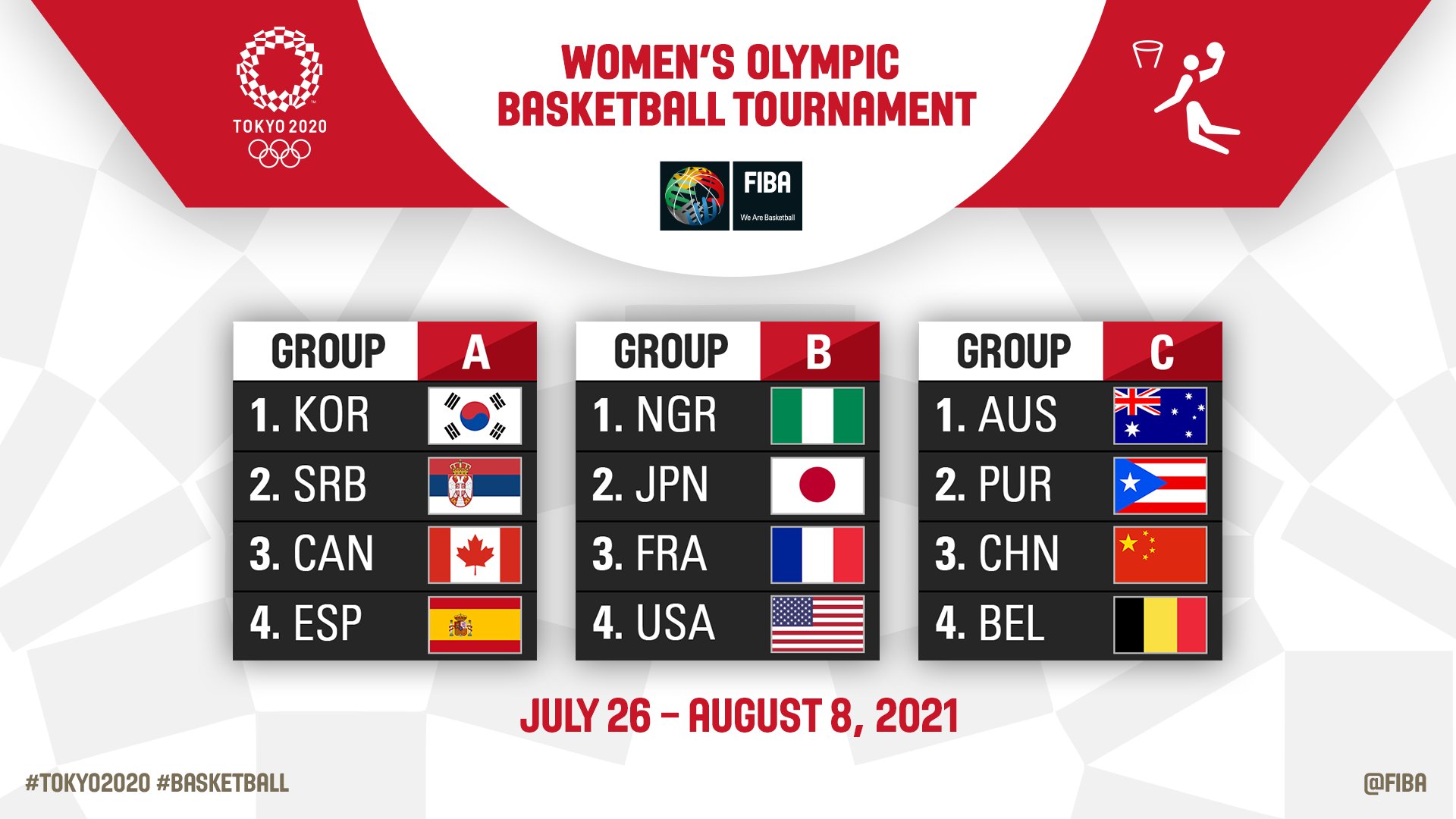 D’Tigress’ last meeting with the Americans ended 76-71 as the world number one narrowly escaped defeat. During the 2004 Olympics, the Nigerian women lost 73-79pts to Japan, making this year’s event a perfect opportunity for vengeance. Nigerian basketball fans cannot wait to see the African champions confront the world and possibly establish their niche as a global basketball powerhouse.

For D’Tigers (men), they have also been placed in Group B with Australia but will have to wait for the outcome of the qualification tournaments in Serbia and Croatia to know the countries that will complete the group. 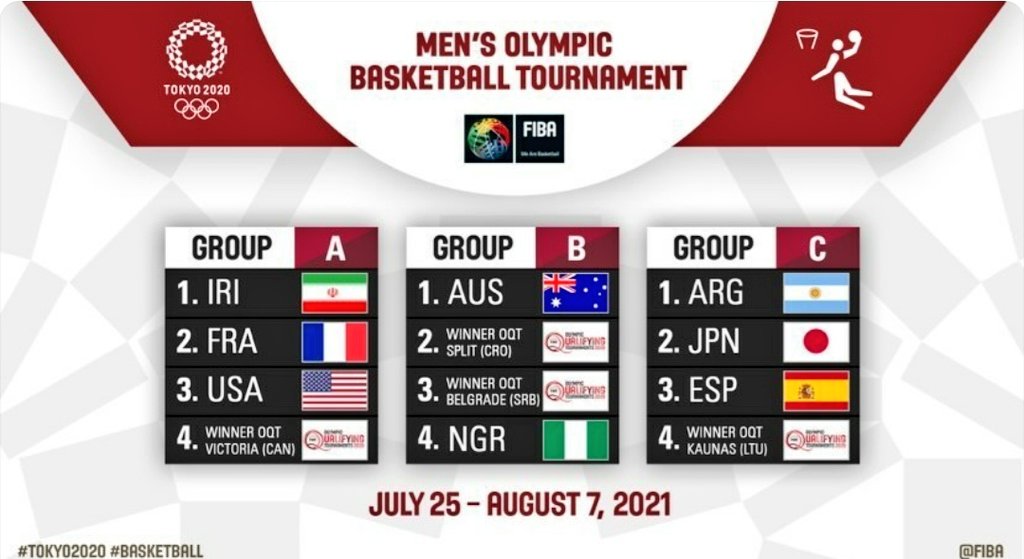 Nigerian male and female basketball teams are Africa’s sole representatives at the Olympics, the continent will be looking forward to their exploits in Japan.

Micro Small And Medium Enterprises (MSMEs): Know Where You Belong!

Tour Deals: What’s Up On The Nigerian Tourism Scene?

By Ann Esievoadje17th September 2021
To Top